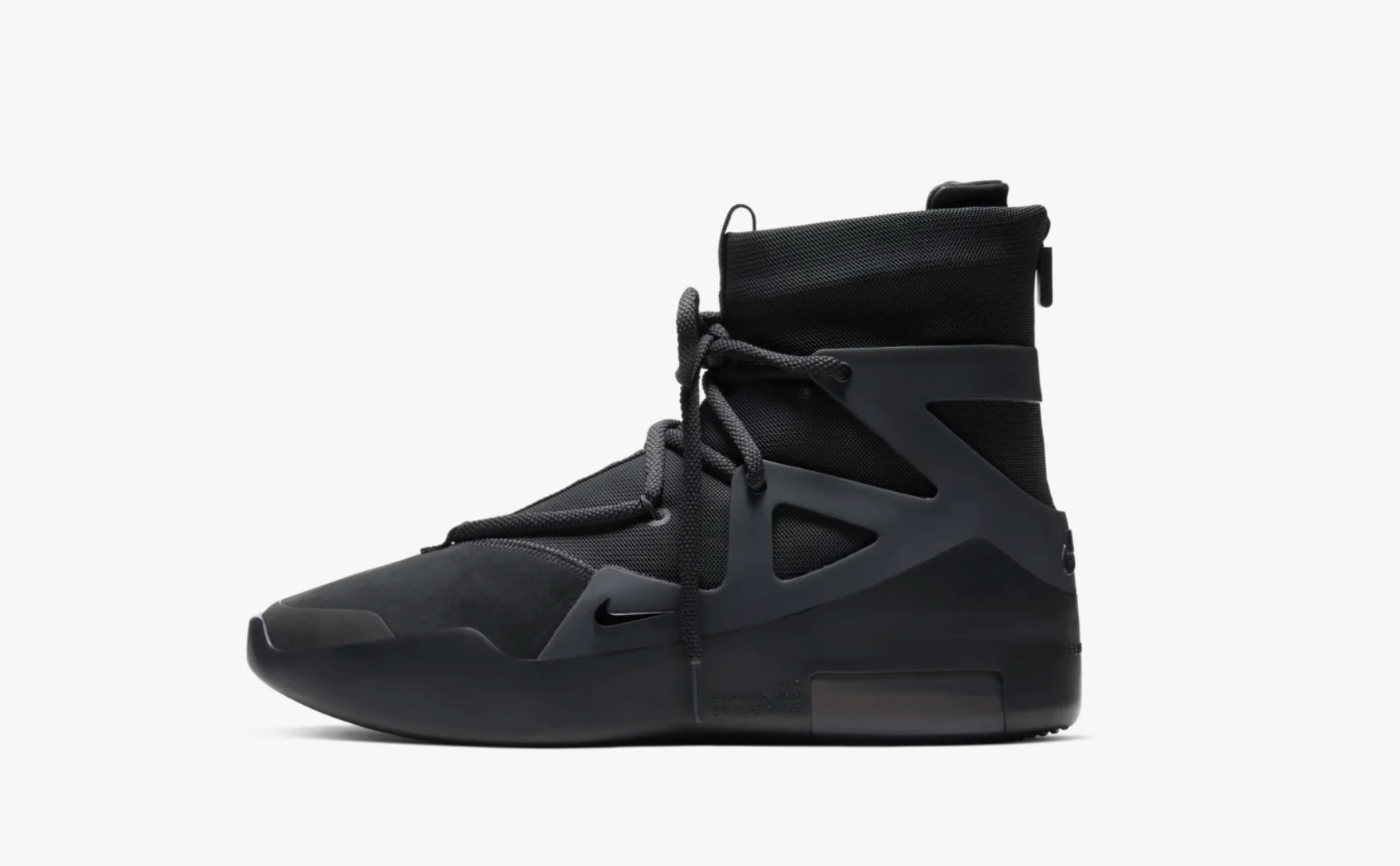 Netflix’s release of Michael Jordan’s “The Last Dance” has us all wanting to walk with J’s on our feet, Like Miley and the late Mac Miller put it. April has been and will continue to have some exciting drops from Jordan’s to New Balance and as always what’s an announcement without Kanye making appearance.

While we aren’t able to line-up for sneakers, there’s a certain iso-therapy benefit in scanning the internet for new footwear. Even style icon and Jurassic Park legend, Jeff Goldblum has explored the world of sneakers in his latest series partnered with Disney+ and National Geographic.

Jordan Why Not Zer0.3 “Black/Cement”

The bright crimson stitching over the “Black/Cement” colour scheme is nine-time NBA All-Star Russel Westbrook’s way of paying homage to the 88’ classic Air Jordan. The “Black/Cement” shoe drops on April 23rd, will set you back $130 USD on Nike.com.

Jordan Why Not Zer0.3 “Splash Zone”

If a super soaker was a shoe it’d be the “Splash Zone” Westbrook’s creation is all about the details and has a box you’re going to want to keep.

The ultimate toy for ages 0-99 these kicks will provide all the support for days on and off the court with “no batteries required” and “zero noise” as detailed on the box.

The nostalgic shoe a nod to the pre-digital toy era that no doubt resembled that of Westbrook’s, ” $170 USD is a reasonable price to pay for the incomparable “Splash Zone” that can be acquired on Nike.com.

Jeans on your feet, well not quite. Levi’s has collaborated with New Balance, for the drop of it’s much anticipated “Made in the US 1300”. The dark indigo dyed White Oak XX52 denim decorated with fuzzy beige suede swatches that dominate the classic 1300 New Balance silhouette a metaphor of the patches found on Levi’s jeans.

Initially meant for release back in March these babies will be released in limited numbers on April 24th online at NewBalance.com for a price tag of $200 USD.

Rumour has it these elusive shoes are set to drop on April 25th, given the shoes initial anticipated release date was valentine’s day the $350 USD price-tag won’t stop sneaker lovers who’ve been eyeing these black widows off in lookbooks and online leaks.

Miles away from Yeezy’s go to earth tones the “Phosphor” is unmissable with a fluorescent yellow Nylon-based upper, and reflective 3M silver standout 700 taking pride of place across the sneaker body.

Khaki details and an off white coloured upper of the “Bone” reflect the Yeezy franchise’s more traditional trade-mark tones. Whilst simultaneously flashing a bit of something, something with the same 3M silver 700 that camouflages into the body. and is a more low-key statement shoe. The enclosed boost midsole in both styles is sure to put a spring in anyone lucky enough to snag a pair with an RRP $220 online sneaker site StockX has your back as the “Phosphor” will be exclusively released in NYC, London and Tokyo on April 24th. The “Bone” a day later on April 25th exclusively in LA, Paris and Shanghai.

The Yeezy 350 Boost V2 ‘Linen’ is nothing but neutral and encompasses everything that a Yeezy is with its prime knit upper and trademark side stripe. It’s no surprise that this staple shoe was a sellout even at a price point of $340 USD to those lucky enough to get their hands on a pair.