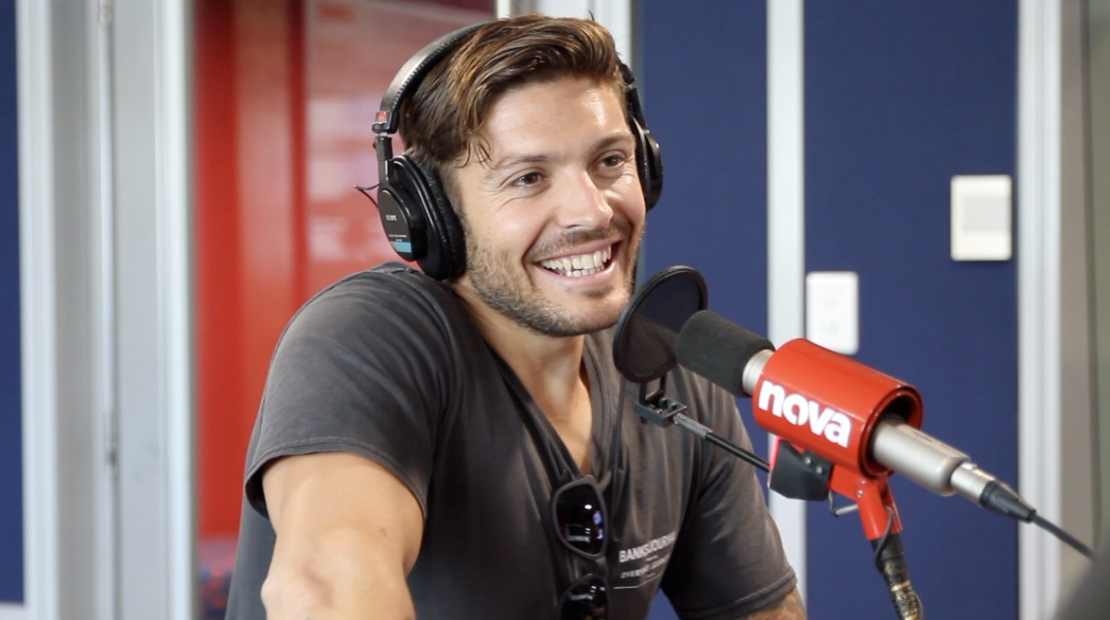 Ever wonder who trains the Avengers? Master trainer Luke Zocchi does.

His balanced view on health and wellbeing will challenge more traditional views on getting big, but the proof is in the pudding, right? The pudding being Chris Hemsworth and his ripped entourage consisting of stunt double Bobby Holland and Zocchi.

Best mates since grade two, Zocchi traded the sparky life and running boxing rings out of the local PCYC, for a six-week boot camp in the states, after this, he never looked back and is now one of Hollywood’s elite trainers.

Hemsworth’s physique is part genetics and part commitment, but there are ways you too can be the best version of your inner Thor. “He doesn’t lift super-heavy most of the time. What he does is focus. He dials in and slows down the movement and really contracts those muscles he’s working,” Zocchi told Men’s Health Australia.

Piling on the plants and minimizing the meat is advised at mealtime, “as a general rule we eat way too much meat and not enough vegetables.”

“Reining in your meat intake is not going to do you any harm. Prepping for the last Avengers, Chris did go more plant-based and was able to maintain his muscle mass by taking in more food,” he said.

Previously Chris had a more traditional approach for building his body and prepared for the hammer eating the same breakfast for three months consisting of a fillet steak, three boiled eggs and 100grams of blueberries. A breakfast that is nor cheap or diverse, Zocchi said, “you can eat more when you eat clean, good food.”

Workout wise hard work does pay off, but more than anything Zocchi emphasises the importance of rest, nutrition and eating your veggies if you want to resemble anything like Thor.