Dwayne Johnson On Building an Empire With Rock Solid Foundations 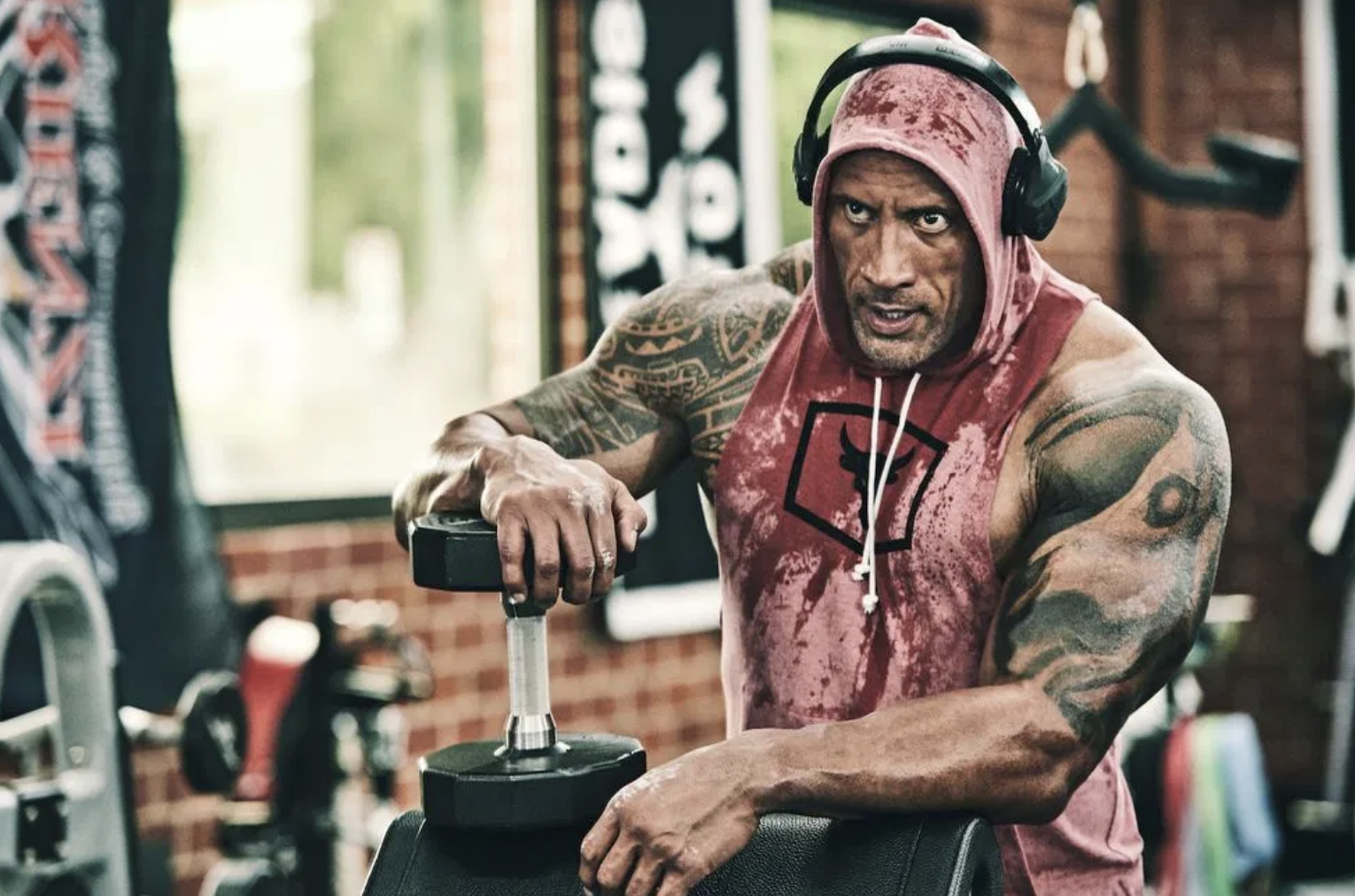 Everyone can smell. What D-Johnson is cooking.

We all may have understood Dwayne Johnson as a pro wrestler who smouldered his way to the top of wrestling royalty. But since those days, ‘The Rock’ has fallen to Dwayne Johnson’s shadow, a once impossible thought, Dwayne Johnson has outgrown and financially decimated his alter ego.

From working with Disney, to a multi-million dollar deal with Under Armour—Johnson’s wealth is multiplying at a distinct rate. His constant social media presence and bromance with fellow co-star Kevin Hart, reflects the hard-work ethic Dwayne Johnson applies in and out of his Iron Paradise, Johnson’s cathedral of all things body building. So let’s take a peak at the rise of Dwayne.

“I realized that it was important not to be narrow. I wanted to be a 10 lane highway approaching the world,” Dwayne Douglas Johnson (The Rock) who topped Forbe’s World’s Ten Highest-paid Actors list in 2019, banking $89.4million, told Entrepreneur.

At 14 Johnson’s family relocated to Honolulu where his father wrestled in WWF circuits, car repossession and a family living in a studio apartment is worlds away from where The Rock is now.

“We come home and there was a padlock on the door and an eviction notice,” he told the Hollywood Reporter.

As a teen, Johnson fell into a theft ring that operated in Waikiki targeting cashed-up tourists until it clicked that he had the power to decide how he carried himself.

“It was about what I could control,” he said.

“The only thing I could do was train and build my body. The successful men I knew were men who built their bodies.”

Johnson found his feet on the football field at Freedom High School in Bethlehem, PA.

“I had a very bad moustache and a chip on my shoulder,” he said.

On a scholarship, Johnson graduated from the University of Miami in 1995 with a Bachelor of General Studies ironically majoring in criminology and Physiology.

The NFL dream ended when Johnson was cut from the Calgary Stampede when one door closed another opened.

Broke, in borrowed boots, volleyball kneepads and his uncle’s trunks Johnson trialled for the WWE, who were under the impression that he was an experienced fighter, he made his WWF debut as ‘Rocky Maivia,” in 1996.

“WWE thought I already had multiple matches under my belt.”

After winning the WWF/WWE championship belt 8 times during the best part of a decade, Johnson leapt from the ring to the silver screen for ‘The Mummy Returns’, in 2001 the same year his first daughter Simone was born to his then-wife Danny Garcia.

Johnson starred in his first lead role the following year in ‘The Scorpion King’.

When their marriage ended in 2008 Johnson and Garcia became a business power couple. Garcia became Johnson’s full-time manager after a successful career as Vice President for Merrill Lynch and founding her own wealth management firm.

A joint venture with Garcia in 2012 added another lane to the highway in the form of Seven Bucks Productions, responsible for producing “Ballers” and many other lucrative projects.

Post football Johnson touched down in Miami with only seven dollars in his pocket, the inspiration for the successful venture’s namesake.

Now Johnson’s pay formula is as close to the 20-20 deal as an A-list actor can command, he netted $23.5million for ‘Jumanji the Next Level.’

Forbes reported that Johnson was paid $700,000 per episode for his role in HBO’s ‘Ballers’ and amassed a seven-figure salary in royalties from his clothing, shoe and headphone collaboration with Underarmour.

How many lanes are we at now?

Social media is another bulging bicep in The Rock’s franchise, regular posts to his 179 million followers of extravagant cheat meals and his family life are no accident.

Lauren Hashian became Johnson’s second wife in 2019, their children Jasmine Lia and Tiana Gia are regulars on his Instagram, every venture Garcia and Johnson have invested in also makes an appearance on his social media and can be bought in some way shape or form.

Did we mention that in 2006 he founded the Dwayne Johnson Rock Foundation for terminally ill children?

“We have the opportunity to do good for people,” said Johnson. “And it’s a powerful thing to have.”

Johnson and Garcia’s investment in ice cream company Salt & Straw confirmed that the big opportunity they were searching for in 1998 at the dinner table was to make people feel good.

“The process is just a cycle and refinement is so critical,” he said.

Unfortunately, Johnson isn’t quite up for making America great again just yet, “I have so much respect for the position. It’s something that I seriously considered. What I need is time to go out and learn,” he said to Vanity Fair about running in America’s next Presidential election.

The Official Trailer For Tom Hardy’s Capone Has Just Landed
The World According To Jeff Goldbum Is A Must Watch
%d bloggers like this: