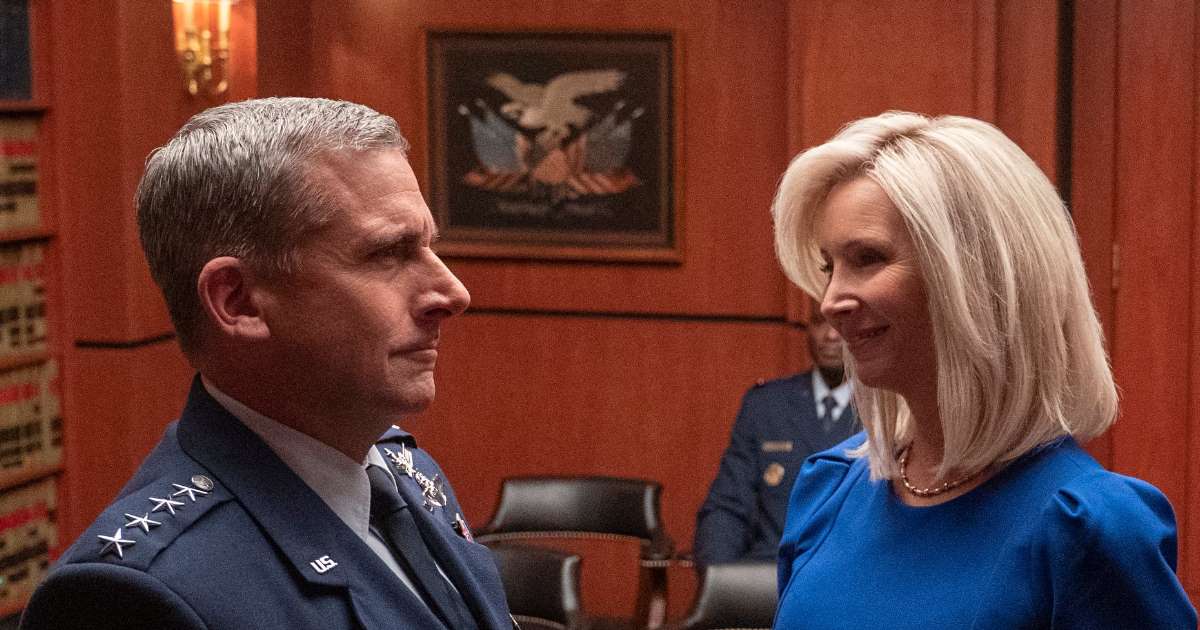 What could rival the television series The Office? Probably nothing, according to die-hard fans of the series. So we ask the next question, where to from here? Enter Space Force, a new Netflix series created by Greg Daniels and Steve Carell.

There’s a certain appeal to an ‘Office’ type setting where the stakes are high, as the Space Force is responsible for all things space related. One can imagine Steve Carell’s awkward moment of truth as a comet is hurdling towards the earth.

And there’s no better time than the present. With everyone at home due to the damn virus outbreak, Carell and his cast are bound to put a smile on millions of faces while isolating.

Some of the cast include Friend’s very own Lisa Kudrow who played Fibi in the hit television series, John Malkovich, Diana Silvers and Ben Shwartz. Anything with John Malkovich is great, yes even Eragon.

A group of odd, quirky and awkward individuals tasked with creating a space force, it’s simple and bound to be amazing. Let’s hope it isn’t a letdown. Watch the teaser trailer here.