The Official Trailer For Tom Hardy’s Capone Has Just Landed 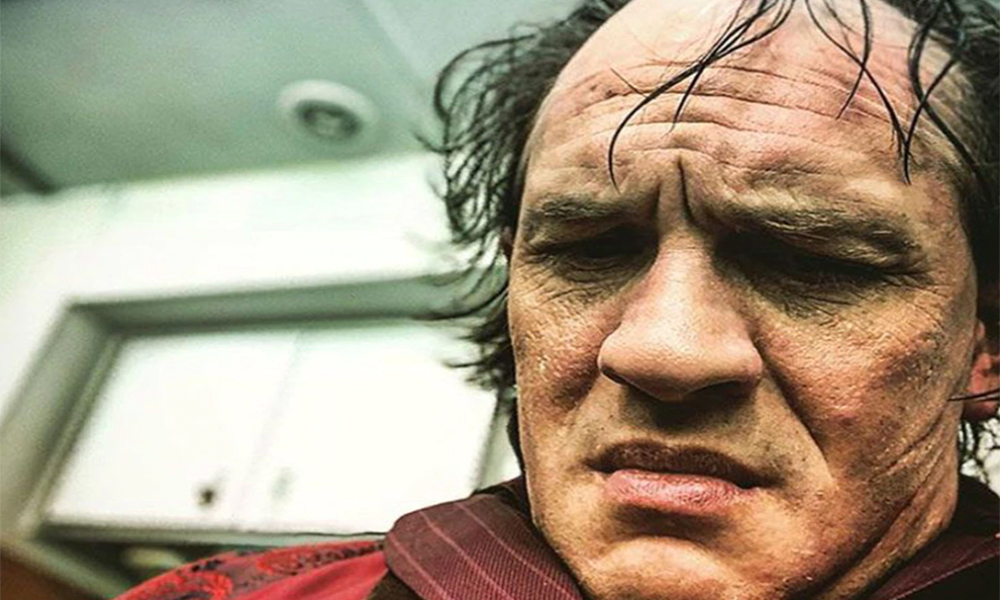 We were writing about him yesterday, and we are doing it again.

Well, well, well…It seems Tom Hardy is about to rock the underworld with the first look at his rendition of the notorious gangster Al Capone. It’s been a while, we’ve been waiting since 2018 to see a proper look at the man many called ‘Scarface’ for his many…wait for it…scars on his face!

What was once titled ‘Fonzo‘ is now Capone. And with a May 12 release date, director Josh Trank let everyone know the film will be released on streaming services and hopefully in theatres later on this year.

A wise move and one we are all thankful for. Who wants to wait any longer to see Tom Hardy play the benevolent gangster Al Capone who rose to villainy-fame during the Prohibition era in Chicago.

He was mainly involved in bootlegging, prostitution and gambling. You know? Gangsta stuff. According to sources, the film is a gritty insight of the notorious gangster who suffers from dementia or is quite handily faking his sickness, as the trailer may point out.

Here’s a look at the film’s synposis.

“A ruthless businessman and bootlegger who ruled Chicago with an iron fist, Al “Fonzo” Capone (Hardy) was the most infamous and feared gangster of American lore. At the age of 47, following nearly a decade of imprisonment, dementia rots Capone’s mind and his past becomes present as harrowing memories of his violent and brutal origins melt into his waking life.”

We Can’t Wait For Steve Carell’s Space Force
Dwayne Johnson On Building an Empire With Rock Solid Foundations
%d bloggers like this: