Tom Hardy Is Pierce Brosnan’s Choice As The Next Bond 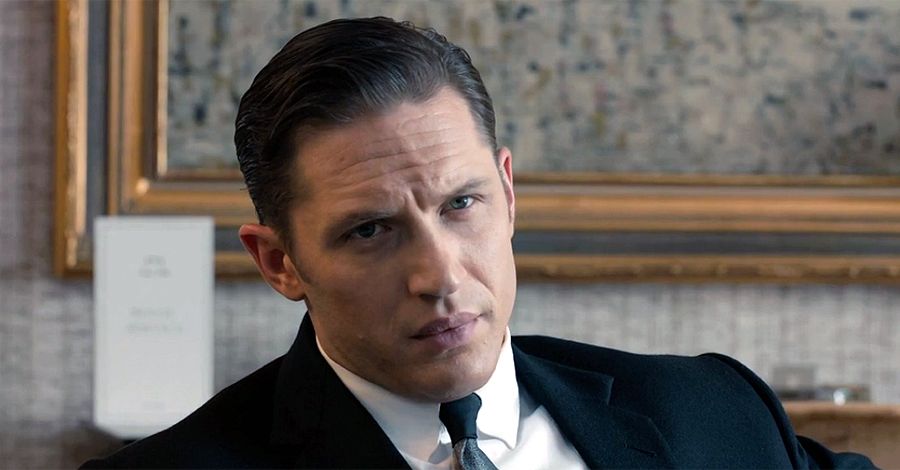 We see it, can you? He’s not the most outlandish choice.

The ever-growing 007 line has just been added to again. This time It’s Tom Hardy who has been nominated. And while other names such as Idris Alba, James Norton, Game of Thrones star Richard Madden and Avengers trickster Tom Hiddleston have all had their names put forward by various sources.

None have been endorsed by a former 00 agent. Pierce Brosnan has endorsed Tom Hardy to carry the torch after Daniel Craig’s last interpretation of Bond in No Time to Die, The 25th James Bond film.

“I think Tom Hardy could be a good Bond. I’d be happy to see him do it. You need an actor who can put a bit of wiggle into it—that’s what makes Bond.”

The notion of Hardy continuing the Bond franchise seems plausible, as Daniel Craig brought a more rough and less polished Bond to the role, Hardy carries a similar style. It would seem like a nefarious prospect to return to a Brosnan style Bond.

Hardy would compliment the ever-changing 00 agent in a way that harmonises the transition from Daniel Craig to future Bond films. After Hardy’s role in ‘Legend’ where he plays twin gangsters Reggie and Ronnie Kray, it would seem like a great reference point, when anointing the actor to continue an english style character strutting around in a fine suit, wielding guns.