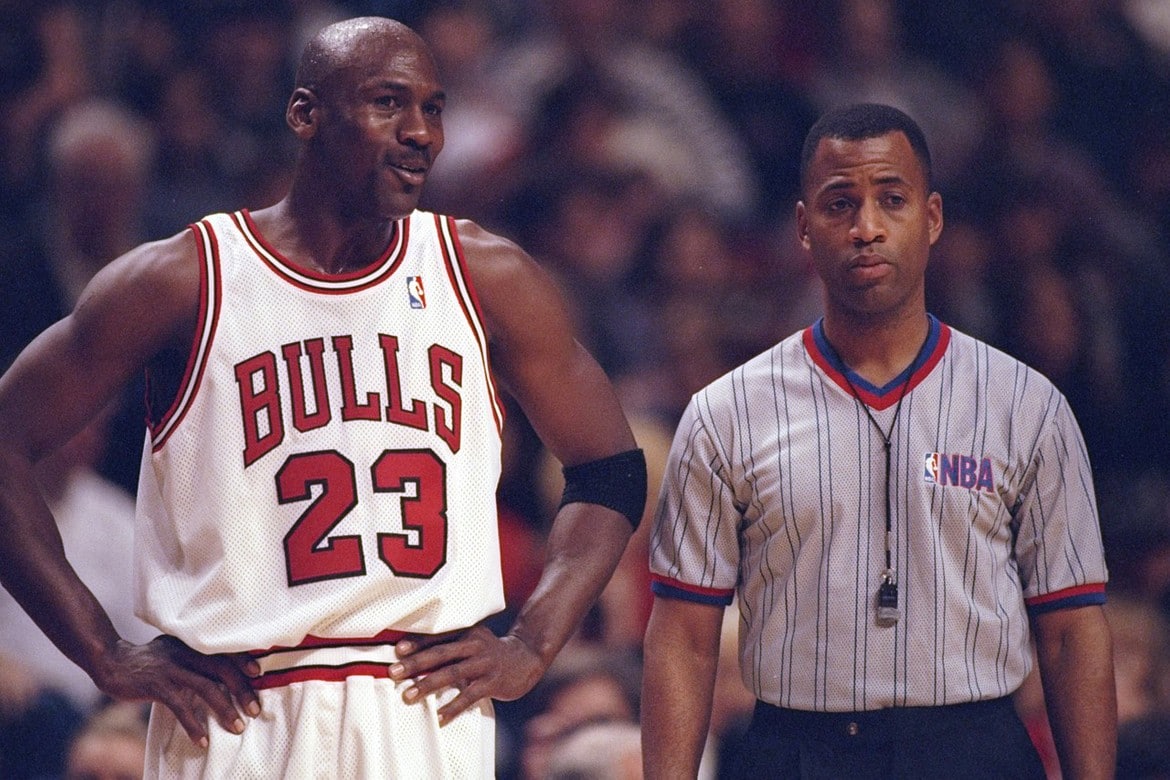 Michael really is the OB. The original baller. The Last Dance will focus on Jordan and the Bull’s domination of the 1998 NBA season, where they won their sixth NBA championship.

From a timeline perspective, the documentary takes place three years on from Michael’s temporary hiatus to play baseball.

ESPN had this to say about the documentary series,

“Michael Jordan and the 90’s Bulls weren’t just sports superstars, they were a global phenomenon. Making ‘The Last Dance’ was an incredible opportunity to explore the extraordinary impact of one man and one team. For nearly three years, we searched far and wide to present the definitive story of an era-defining dynasty and to present these sports heroes as humans. I hope viewers enjoy watching our series as much as we enjoyed the opportunity to make it.”

Viewers will be treated to never-before-seen footage, taking everyone behind the scenes, uncovering raw emotions, the highs and lows between Michael and the magical Bull’s team.

Other OBs like Scottie Pippen, Dennis Rodman and Steve Kerr will be profiled in the documentary. With everyone stuck indoors, The Last Dance couldn’t come sooner.

April 19th is soon upon us. Watch the trailer here!