Virgil Abloh’s Custom Jet For Drake Is Out Of Control 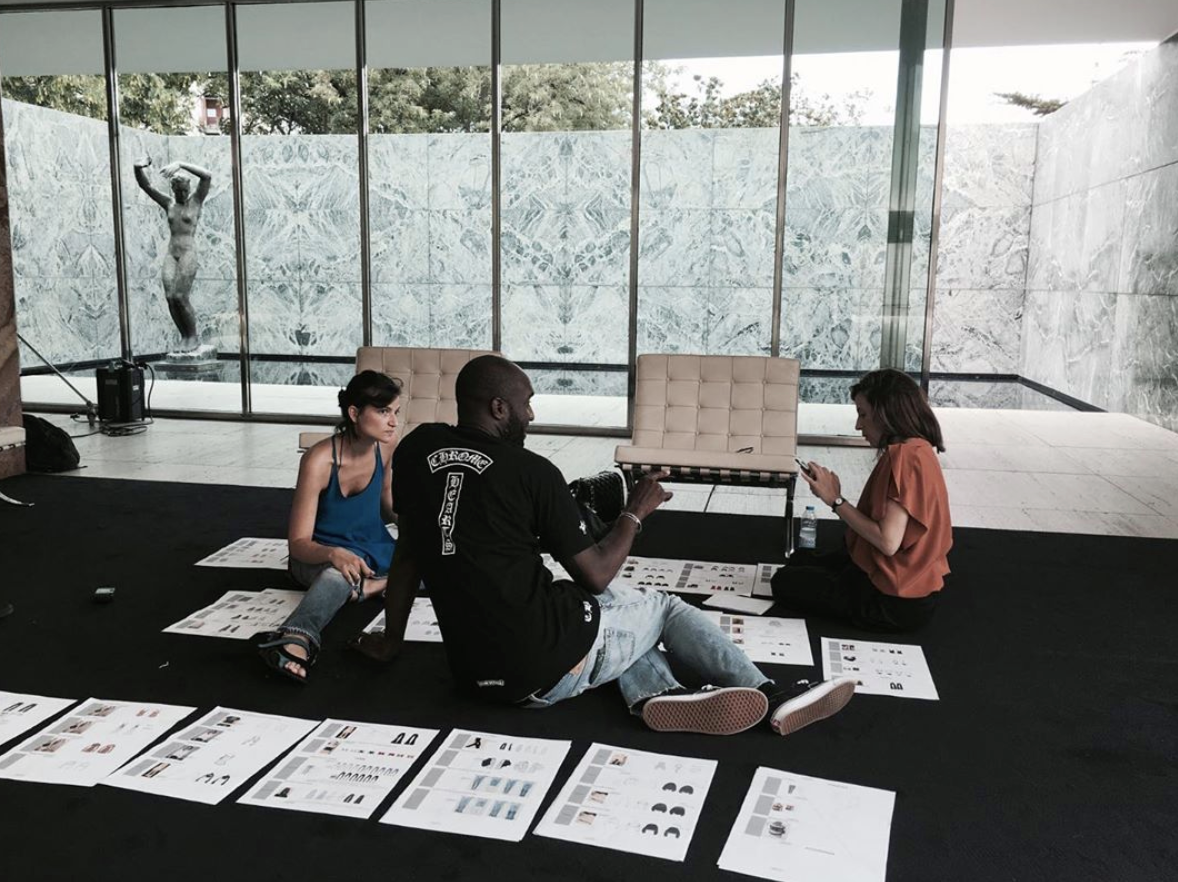 Nothing more baller than a custom design for your aircraft by the most popular designer living.

We know the bromance is real between Virgil Abloh and Drake, the pair have collaborated on design projects, Virgil has made Aubrey a custom watch that broke the internet, and now the infamous designer strikes again with a custom makeover for Drake’s aircraft. This bromance just went from expensive to expensive and seriously cool.

Drake revealed the aircraft last year, ‘the flex to end all flexes’. Seems he had one more flex left, even though we know there will always be another. The aircraft design draws inspiration from Drake’s album Nothing Was The Same cover art. The infamous OVO logo is on the tail literally standing on top of the world.

Even though a pandemic will stop his flex from leaving the ground, one wouldn’t be ashamed to stare and admire Virgil’s design while staying in a hanger for isolation time. From a Patek Philippe to a private aircraft, Virgil had this to say in an Instagram caption,