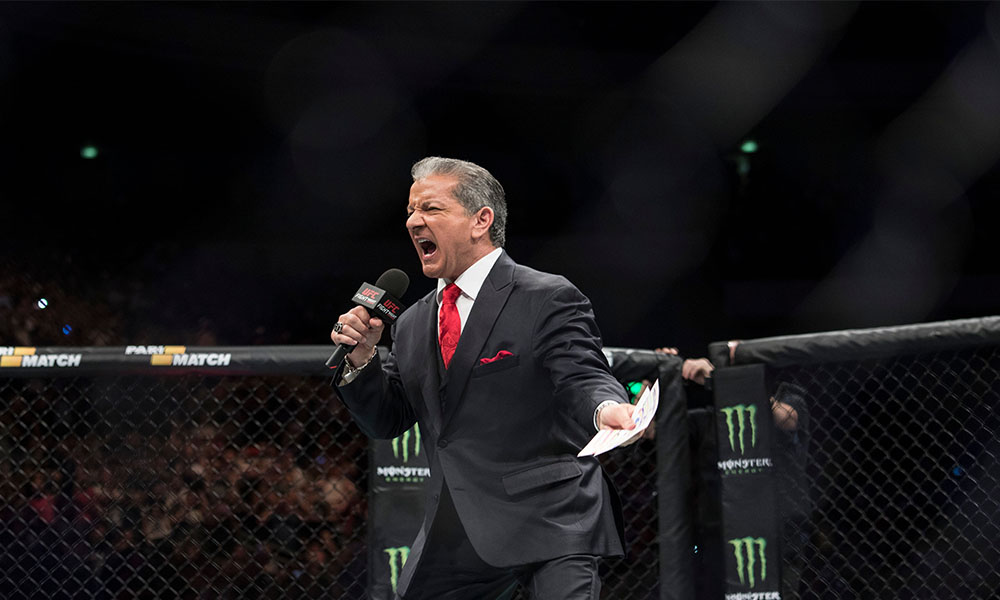 There aren’t too many places in the world the infamous acronym isn’t known.

Let’s wind the clock back to 2001, where Dana White, the creator of all things Conor McGregor and combat sports bought the franchise for a fraction of what the monolith has become.

It wasn’t always ‘red pantie night’ for Dana White and the UFC stakeholders. There was actually a time where the UFC was facing a TKO. Dana White and business partners Lorenzo and Frank Fertitta bought the company in 2001 for $2 million US. Given the UFC was valued at over $7 billion US in 2019, the transformation arrived via a turnaround due to a handful of mega pay-per-view and ticket sales.

Dana White had stared failure in the face at one point stating, “I don’t even know if I have enough money to do the next event.”

Dana White faced many issues, mainly the regulations and reception surrounding televised violence. There was a certain amount of social anxiety around the time regarding health and safety, (let’s be honest, the closest experience we had to UFC was the WWE) It was an all-new experience, people witnessing leg kicks and shins to the face. With this in mind, the UFC would continue to churn through millions of dollars before they saw a return on investment.

White continued to grind, opening The Ultimate Fighter reality show so that he could scout for more talent. Later, in 2016, the UFC was sold for $4 billion US. The largest acquisition in sporting history. This bumped White’s stake in the franchise to $360 million US.

There’s no doubt the UFC has become—to those who love athletic violence— the sport to watch. Since the UFC has reached all new heights, fighters from all over the globe have embraced the spotlight and delivered pay-per-view numbers rivalling some of the most significant boxing matches in combat sport’s history.

With one man at the helm, White now faces a new monster, presenting more hurdles in the midst of the Covid-19 outbreak. Fights have being cancelled and postponed due to the virus outbreak, yet White is sure the Khabib Nurmagomedov versus Tony Ferguson fight will happen, with or without a crowd.