NBA To Suspend Play Until June 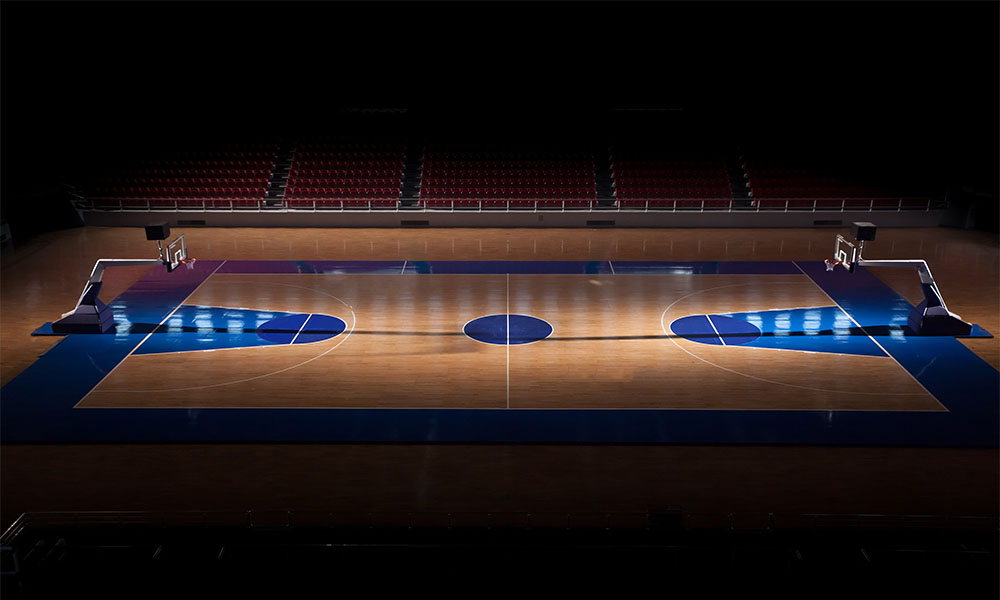 It’s believed that the suspended NBA season will not commence until mid-to-late June. The news follows as numerous NBA players have contracted the Coronavirus.

All-Star Utah Jazz centre, Rudy Gobert was the first player to test positive for the virus and since taken to Twitter updating the public on his condition as well as donating money to help support staff at Vivint Smart Home Arena.

Lebron James has also taken to Twitter, and like many, has no idea how to feel or deal with the current measures being taken by the NBA and the US government.