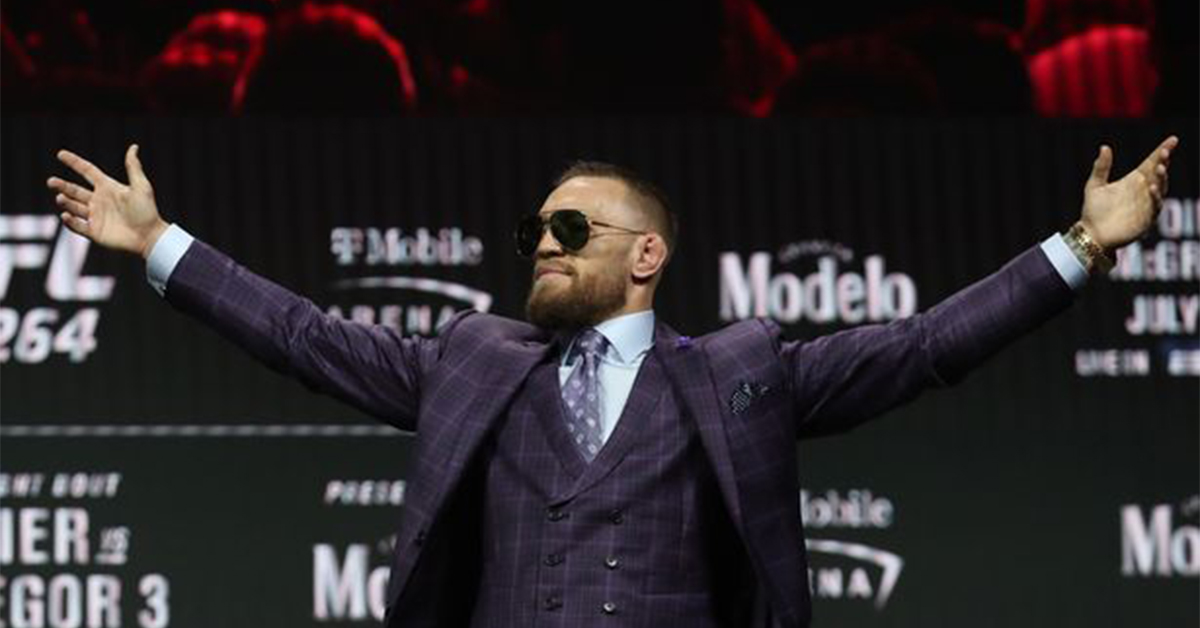 Who better to mount a less-than hostile takeover than the Notorious Conor McGregor? The Russian-led conflict in Ukraine has reverberated across various industries and economies. The latest affected, the Chelsea Football Club owned by Russian billionaire Roman Abramovich. Russian oligarchs are fronting a myriad of sanctions due to the consequences of Vladimir Putin’s invasion of Ukraine, which has to an unsuspecting scenario linking Conor McGregor to the powerhouse football club, Chelsea.

While Chelsea has experienced much success under various managers, Abramovich has been at the helm of the English club since 2003, when he bought out most of its then-shareholders for about $233 million. Since then Chelsea has won the Premier League title five times, the FA Cup five times and the Champions League twice.

Purchasing the powerhouse football club won’t come cheap. Chelsea’s estimated worth sits around three billion dollars, a little more than Proper Twelve money, we would assume. It is also reported Chelsea owes Abramovich over one billion dollars, of which Abramovich won’t expect to be paid back to him. The sale arrives at a time when the ‘Blues’ are through to the FA Cup quarter-final. The players took to the pitch against Luton Town with no knowledge of the sale announcement, having come back to claim the win 3-2. One may ask the obvious question, Can McGregor afford to purchase one of the strongest football clubs in the world?

Ever Dreamt Of Owning A Ranch Like The Dutton Ranch In Yellowstone? Here’s How Much It Would Cost
Baller Style: Our Baller Staff Picks For This Week
%d bloggers like this: