Conor McGregor Will Return For UFC 257 Against Dustin Poirier 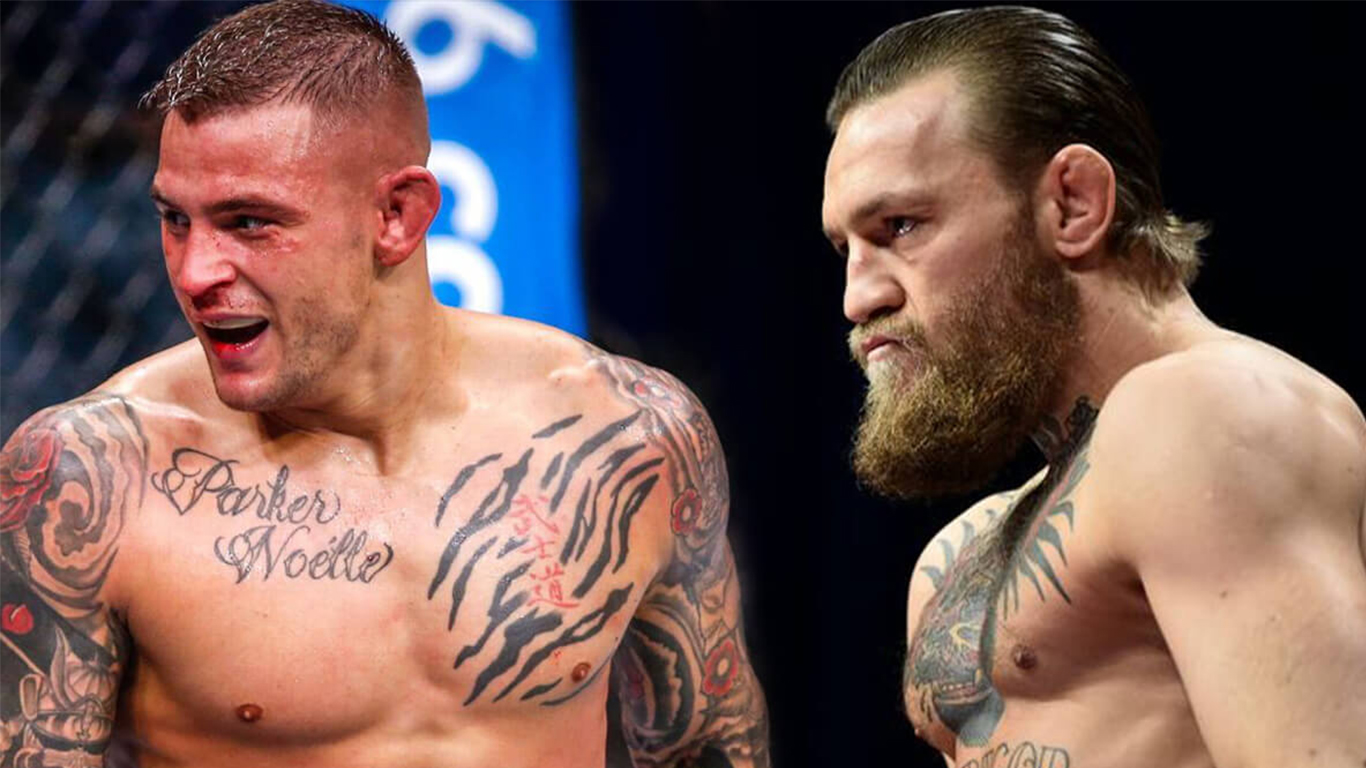 The notorious one said he would fight in 2020.

The Mystic Mac is back and Dustin Poirier is being thrown a lifeline like no other. If we were Poirier, we would be thanking Dana and Conor, making it a red panties night at home. The lightweight fighter is being given a second opportunity at Conor McGregor. Dustin Poireer may be the only fighter to get another chance at Conor, although we can bet our good name here at the Original Ballers, Nate Diaz will also get his trilogy fight with the Irishman in the near future.

Second helpings at McGregor may be flowing in like the River of Sticks, due to his loss against Khabib. A fight that changed the trajectory of McGregor’s fight opportunities. You see, if Conor had defeated Khabib, none of these guys, save Nate, would have the opportunity to take on Conor again.

We all are privy to UFC negotiation tactics, that’s why is comes as no surprise that Conor McGregor has come out of ‘retirement’. McGregor retired in April 2019, via Twitter after demolishing his opponent Donald Cerrone in 40 seconds.

McGregor had grown tired of the back and forth politics between Dana and his camp. To outsiders it seemed as though the Irishman was looking to keep his hot form with frequent fights, and the UFC didn’t want to promote any McGregor fights without a crowd. Being the cash-cow he is, McGregor’s appeal to fight without any tickets, and only box office purchases may not have pleased the greater UFC partners.

“They should have just kept the ball rolling. I mean, why are they pushing Khabib Nurmagomedov vs. Justin Gaethje back to September? You know what’s going to happen in September, something else is going to happen in September, and that’s not going to happen. I laid out a plan and a method that was the right move, the right methods to go with. And they always want to balk at that and not make it happen or just drag it on. Whatever I say, they want to go against it to show some kind of power. They should have just done the fight — me and Justin for the interim title — and just kept the ball rolling.”

The above outlined McGregor and his camp’s frustration, we can’t help but see his point of view. We believe Dana could have done a lot more to make the Khabib versus Conor rematch happen. Instead, we were served a less than impressive fight with Justin Gaethje, who was toyed with, spat out, and ultimately chuffed to be in the Octagon for a few minutes with Khabib.

The second coming bout between Conor and Dustin arrives at a time where both fighters seem to be in great shape, despite the Irishman’s lack of fights inside the octagon, his health and physique seem ready to go. The last time the pair faced off against each other it was hardly a contest. McGregor the clear winner by TKO in the first round. Dustin will look to make amends six years later, better understanding the Irishman’s fighting style.

It’s worth noting Dustin’s last five fights have been a mixed bag of results. The only common denominator between the two fighters remains a rear naked choke loss to Khabib. A win against Holloway, Gathje and Hooker means Conor is really Dustin’s last option outside of Khabib.